The South West Coast Path National Trail offers some of the most stunning coastal paths in the UK. The full path covers 630 miles of coastline from Minehead on the edge of Exmoor in Somerset around Land’s End to Poole Harbour in Dorset.

The Polruan Ferry crossing provides a bridge between the Coast Path from Polruan to Fowey and access to hop on to short walks along the path.

exceptional walks with views of the coastline and surrounding countryside.

In Polruan, the starting point for the South West Coast Path can be found at the top of St Saviour’s Hill and is well signed posted throughout the village. From Pencarrow at the edge of Lantic Bay, you can take a further path towards St Wyllow Church and on to the Hall Walk.

The starting point to the path in Fowey is at Readymoney Cove. Along the coast between Fowey and Par, there are several points at which you can pick up an inland path to return to Fowey or catch a bus from Par.

Further information about the full South West Coast Path is available on the website http://www.southwestcoastpath.com/ . 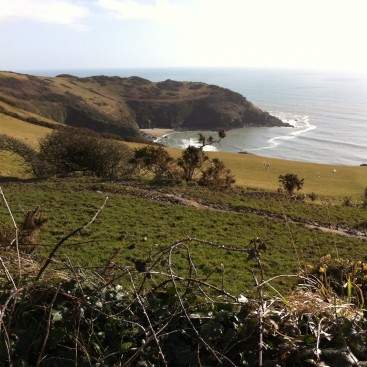 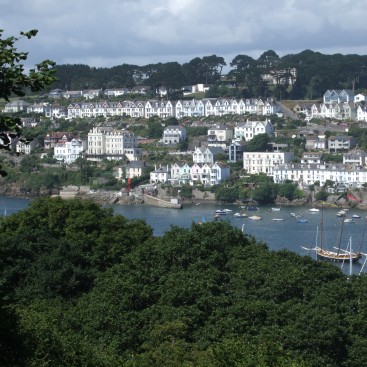